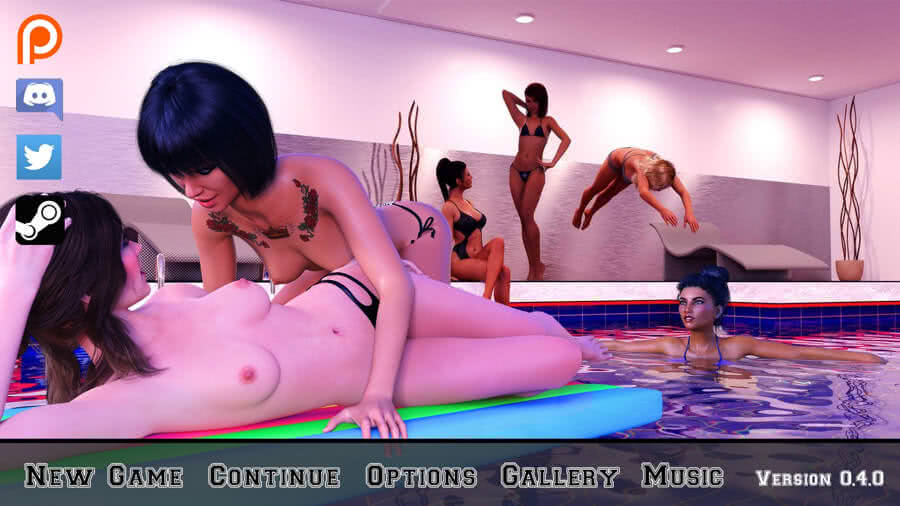 Being A DIK - Season 3 - Interlude

A young man, from a low-income family, moves away from his widowed father and his summer love to attend college at Burgmeister & Royce. As he is cast into freshman life and persuaded to join the up-and-coming fraternity Delta Iota Kappa, he'll be exposed to a new world filled with conflicts, alcohol, drugs and sex.

About compressed version
We used some strong tools, so quality of compressed files may be lower than the original. Also we used some webp codec and webm directshow filters you may have to download and install. We recommend to download full version to get 100% of game experience.