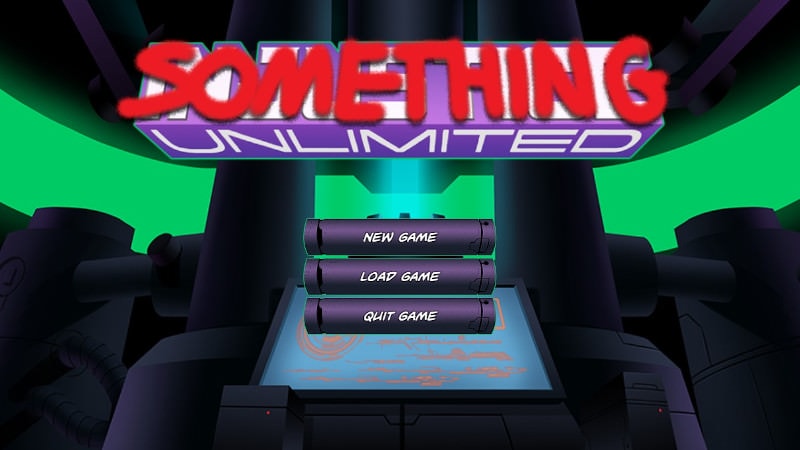 The game obviously is inspired by the DCAU and has elements of the episode "Grudge March" from season 2 of the JLU series, but this is completely parody. Not everything is hinged on that but it's the loose concept for the game to take place. Instead of starting an underground pit fighter you're starting more like a brothel/strip club. I wanted to stay away from the Training idea because it's just so much harder to make it make any sense and keep the characters relatively true. In this you'll simply upgrade their control devices and eventually be able to just inject whatever personality you want. It's of course based on Akabur's Princess Trainer but I wanted to have more freedom to just do whatever. The game plays the same though, you generate money daily to unlock more things. I'm still figuring out what will actually be in the game at the initial release just based on time. I plan to keep adding to it though, everything in this game has been designed to be expanded. So you can think of the first official release more as a milestone and more will come in the future.

A Struggle With Sin - Version 0.5.2.9a
Games / 3DCG
Information Users of Guests are not allowed to comment this publication.
Updates feed