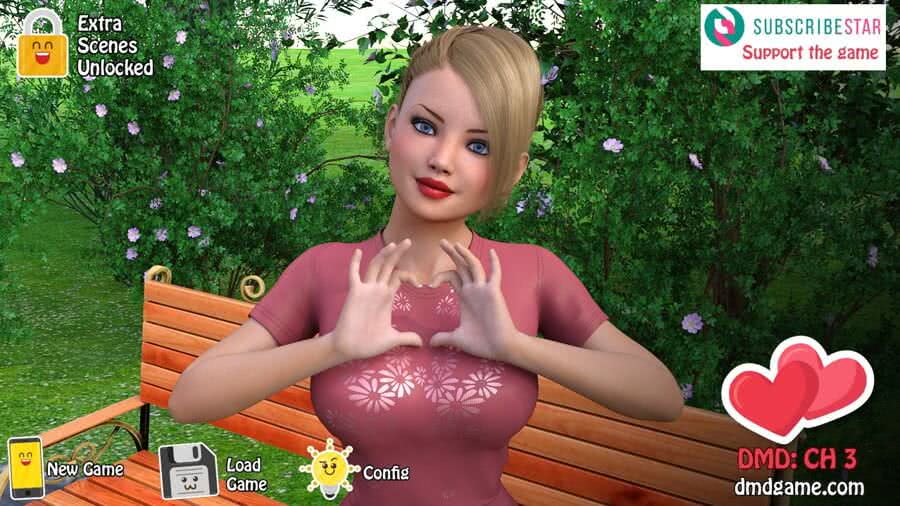 You'll assume the role of a divorced father who hasn't seen his daughter in years. Now that she's 18 years old, she contacts you and tells you that she would like to have a "father-daughter' date with you. You'll have the chance to get to know your daughter better, build a special relationship and why not, maybe convince her to have more "father-daughter' dates with you in the future.
About compressed version

• Fixed a lot of grammar and some plot holes (remember, the game is written in British English, except for some minor exceptions) ;)
• Added sound FX and music for all of Chapter 3 (once the game is completed, we’ll look to add more sound FX in wherever we can)
• Music is now properly controlled by the "Music Volume" instead of "Sound Volume” in the game settings
i.e. Any scene where music tracks are playing (mainly club or dance scenes). The “Sound Volume” controls the audio for the sound effects
• Background sounds and foreground sounds can now play at the same time, instead of interrupting each other
• If you accidentally click "New Game", you can now return to the menu without having to answer all of the questions first
• Added a “Deleted Scenes” section to the menu for Chapter 3 (you’ll see this on the Home Screen)
My main writer HearszAM had already written two extra scenes for Day 40 which I didn’t have time to create renders or animations for.
However, I have added those scripts into this section so you can read how these scenes played out.
He has also written scenes for Olivia and a scene for Margo (also for Day 40 originally), but at some point, I’ll look to use them in Chapter 4 instead.
• Added “Pat’s Gallery” (you’ll see this on the Home Screen)

Where the Heart is - Episode 20 + compressed
Games / 3DCG