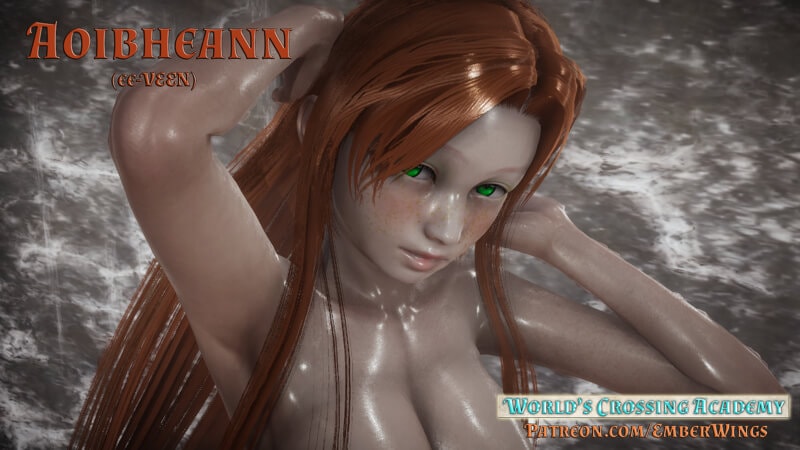 The game is set in a world where fantasy races exist, but in separate dimensions. Through the development of Goblin technology, these dimensions were able to be bridged, and the World's Crossing Academies were created.

We've all dreamed of living on another world at some point. In this world, it is possible. Those who are interested in living amongst another species can go through schooling at the World's Crossing Academy to learn that culture. Schooling begins at the Academy branch on your homeworld. Then you'll move to the Nexus Academy between worlds. Finally, you'll attend finishing school on the world you chose. Sounds pretty epic, right?