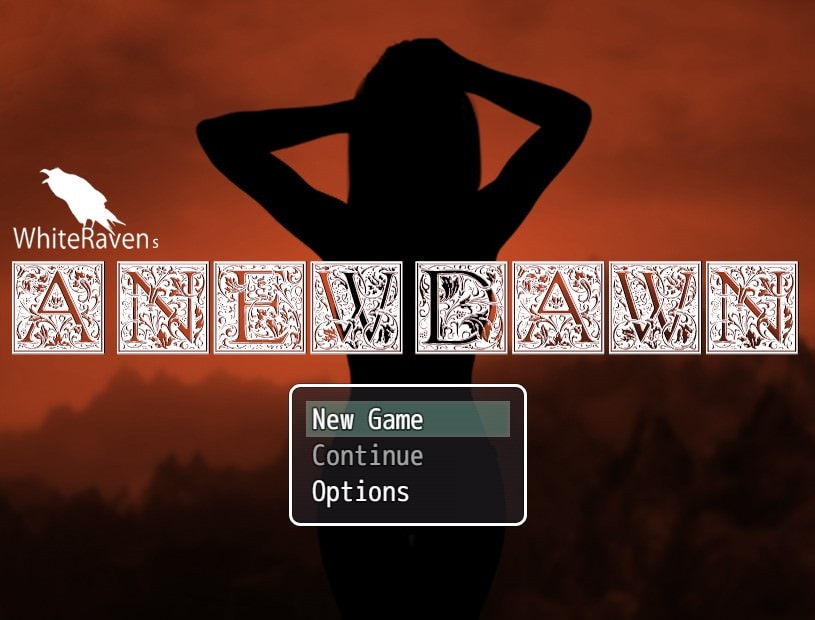 The game follows a young virgin, a daughter of a powerful duke. The land gets invaded and the family is splitted. Your task is to find a way to reunite with your family.