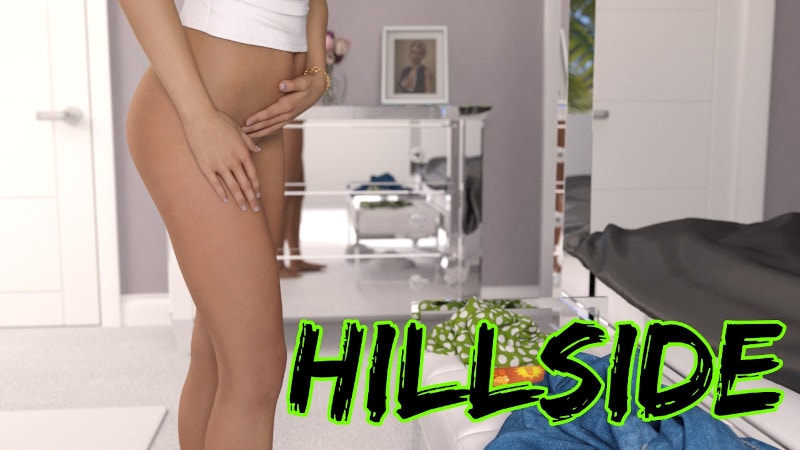 The exclusive district of Hillside is home to the country's film industry and to those lucky enough to be able to afford to live there. Among them is veteran supermodel Charlotte Lloyd and her youngest daughter, Emma. You play an experienced bodyguard hired to protect the 18-year-old Emma from a stalker who has recently begun sending disturbing letters to the shy teen. But protecting her might be the easiest part of the job as you move into Charlotte's house and live with one of the world's most beautiful models. Will you be able to control your sexual desire and preserve your hard-earned professional reputation?

This updated version fixes numerous typos, a missing image, and a bug.

If you were on Charlotte's path, and not also on Lucy's path, then the bug meant you missed out on some different dialogue during these scenes: