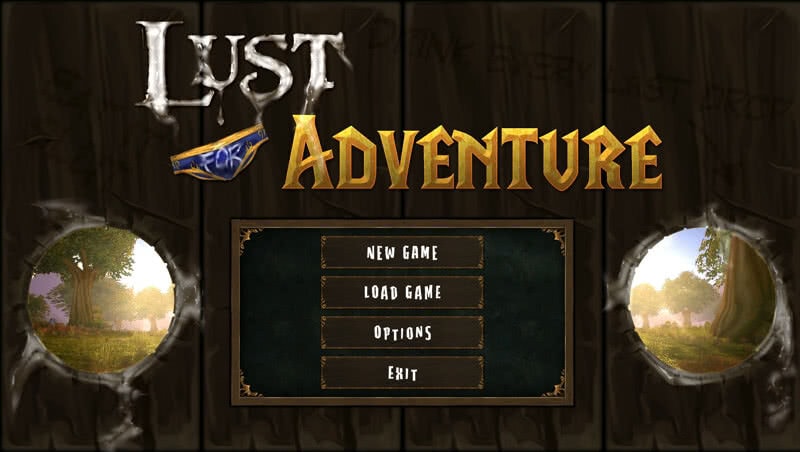 Hi everyone, I'm Sonpih, and I'm creating an adult game called Lust for Adventure, this is a 2D RPG game based on the world of Warcraft where you are an adventurer in search of fame, fortune and obviously sex! The inspiration for this game came from other adult games like "Corruption of Champions" or "Trials in Tainted Space", games where you have a sense of freedom in a world of monsters and sex. In this game you can create a character with some customisation options, complete quests for NPCs, fight (or fuck) different enemies in turn-based combat, and experience multiple events.

Zones
Fashion District in Stormwind, this new district has two new shops, the Costume Shop and the Decorations Shop
In the Decorations Shop you'll find a little gnome that will sell you decorations for the strip club in your brothel, these are PURELY COSMETIC, and don't have any effect on the gameplay or the sex scenes.
In the Costume Shop you'll find a Night Elf that will sell you stripper costumes for your followers.
Brothel
You can choose your decorations and follower costumes in your Bedroom, the costumes will block you from playing the strip mini-game, but they will let you watch a special sex scene in the strip club if you assign the follower with the costume to the stripper job.
This version has all the costumes in it, but only the scenes for Brox, Nile and Adan are available, the ones for Lupin and A'polo will be implemented in 6.8.
Fix
Now you need to unlock affection lvl 3 only with A'polo and Brox to see the double pen.etration scene as it was intended, there was a bug that would make the scene show up only if you had Adan and Nile at affection lvl 3 too.
The scene with A'polo and Brox now shows A'polo with or without hair depending on your choice as it should be.
Sex Scenes
Brox in Werewolf costume fucking a customer furiously.
Brox in Valentine's costume j.erking off and showering people with c.um.
Brox in Snowman costume getting sucked with his underwear on.
Nile in Void-mummy costume with a gnome's head shoved up his ass
Nile in Rabbit costume fucking a customer, well...like a rabbit.
Nile in Deer costume getting fucked by customer using reins.
Adan in Skeleton costume getting sucked by customer.
Adan in Angel costume getting fucked while laying face down on one end of the scenario.
Adan in Elf costume riding and sucking a candy dildo.