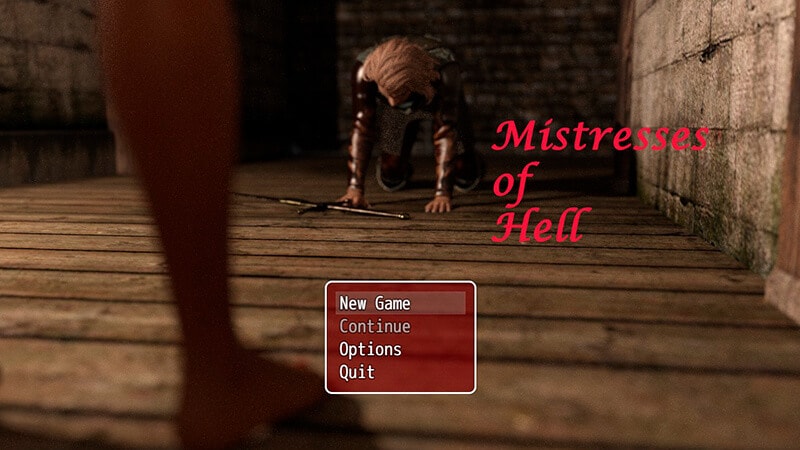 Mistresses of Hell is a femdom roguelike rpg and the sequel to Mistresses of the Forest. You play as a powerful paladin who also happens to be a half angel. After the world is invaded by succubus your mission is to fight against the forces of Hells and restore the unchallenged authority of the god Penhow. You'll fight against demonic creatures to receive blessings of three archangels and create a unique build from the resources available to you. Once you make enough progress you'll fight a boss. These powerful succubi will be your real challenge. If you want to overcome them you'll have to learn their strengths and weaknesses and adapt your choices accordingly. Or you will fail and become their plaything, slowly falling into the grip of these dominant demonesses. With daughters of Lilith, submission has its own rewards.

The Hunter 2 - Version 0.21.1
Games / 3DCG
Information Users of Guests are not allowed to comment this publication.
Updates feed