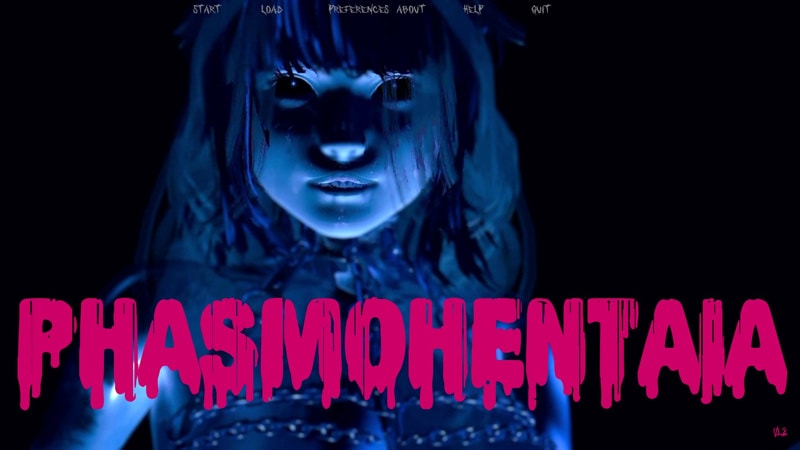 It's been over a month since strange things began happening around your home, you can't sleep, your work suffers and your love-life is over. Maybe now that you have a ouija board things might change and you can get some answers? There's no way this can possibly backfire on you.

ADDED:- (NEW AREA) Pennywise's Tent (Circus)- (NEW AREA) Penny's Tent Sub Locations: The Main Event, Pennywise Room, Pumpkin's Room, and Mimic's Room.- (NEW AREA) The Onryō's Room (Sadako, in Sewers).- Added a group event for Pennywise's room (Sleep with all your waifus).- Added new items to Cotton & Taki's shops- Added The Onryō (Sadako), Romance options and gifts.- Added an inventory menu to The Circus map, this will show your available items and number of tickets.SCENES ADDED- Added a VAM-Rendered 1 minute long animated lewd scene for Pennywise.- Added 3 Lewd Animated scenes for Pennywise.- Added 11 Lewd scenes for Pennywise.- Added 1 Animated scene for Pennywise.- Added 2 Lewd Animated scenes for Cheeks.- Added 1 Lewd scene for Cheeks.- Added 5 Lewd scenes for Cotton & Mimic.- Added 1 Lewd scene for Ketchup.- Added optional night time Entity choices at the waiting table (food court).- Added 1 Lewd Animated scene for The Onryō (Sadako).- Added 2 Animated scenes for The Onryō (Sadako).- Added 3 Lewd scenes to the Bathroom within The Circus, with a small chance to be attacked while using the urinal by : Cheeks (Female) & Ketchup (Futa)FIXES:- Fixed a missing variable for Sweet Tooth, Penny, Ketchup and Pumpkin popping MC's cherry.- Fixed an issue with Cheek's Plushies value being reversed.- Fixed an issue with the Circus Tickets not working properly.- Fixed an issue with players being hunted during the day.- Fixed an issue with The Cursed Camera for Sadako.- Fixed the navigation arrow not appearing for The Sewers unless you hit the back button twice.- Removed the Quick Menu during the Poop mini-game, it causes issues with the timers. Successfully pooping will activate Quick Menu.- Fixed the 'Game Over' scenes within The Circus jumping to the Prologue Game Over scene.- Added a music fade out to Sadako's hidden scene during the final moments- Fixed Shortstack from talking to player after sleeping within The Castle after she's been freed.- Fixed The Scooby Gang not deducting cash from the player upon confirming sex request.

Game of Moans - Version 0.2.9
Games / 2DCG
Information Users of Guests are not allowed to comment this publication.
Updates feed