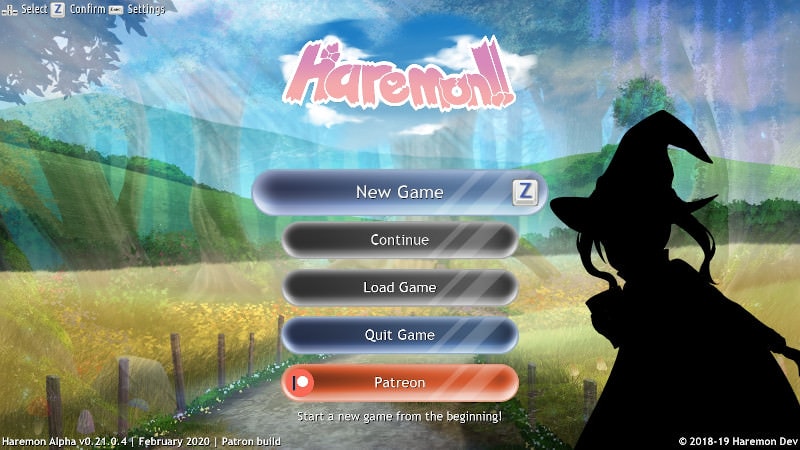 Games / 2DCG  Game developed by  •  Haremon Dev in Other engine

Haremon is a game about assembling a team of monstergirls and training them to fight evil... as well as seducing them along the way. There's also titties, so there's that!