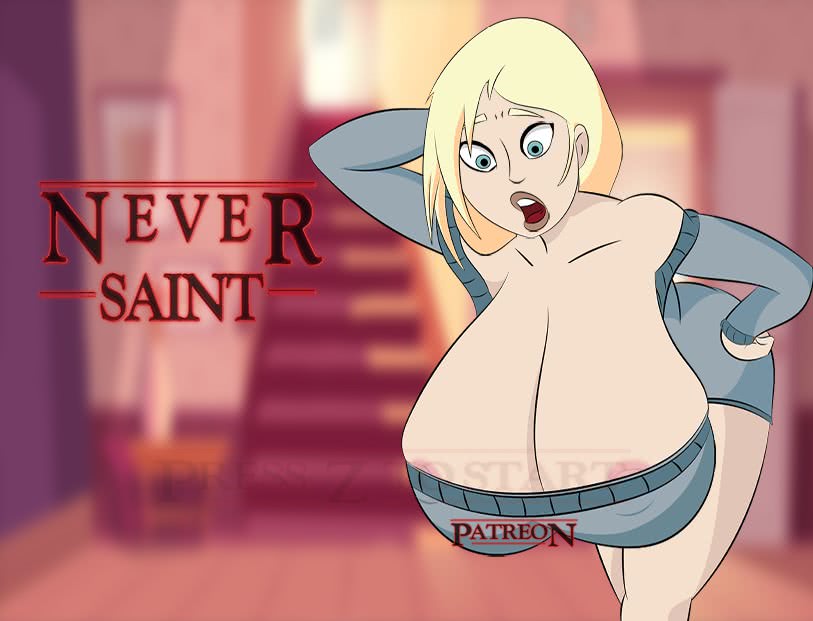 You play as a young man raised to be a saint. One day Marjorie found you and you were able to leave the church. Meanwhile some weird things start to happen once you leave that place you will try to enjoy your new life out of the purity.

Fixed softlock with Kiyoko while doing her call. - The game could freeze by a collision
Added second dialogue for Ashley while doing the doggy style in the church
Added second dialogue for Ashley while confessing
Fixed the scene of Ashley showing her pussy - The manual movement was messy
Added manual function in scene of Alexa with her dildo
Fixed softlock with Marjorie drunk - The game could freeze by a collision
Fixed Manual option for Isabelle eating pussy scene - The option wasn't working
Fixed auto movement for Angie gaming Scene - The ligths of the screen and the moves of her fingers dind't work.
New Hub and code time system
New Battle System. / code of live battle mode, Skills and items
New potion crafting sytem
Playable with android with an emulator / The tutorial of how to do it its attached to this post in english and spanish.
New Journal Quest / The F key its a shortcut for the quest menu. / only WIN AND MAC android needs to be accessed from the menu.
New Journal quest pop up messages
New Layout system / Implementation of HUB of actor, items, status, weapons, Menu, skills desings
New Weather system
New visual effect of steps
New manual for the crafting system / This needs to be polished