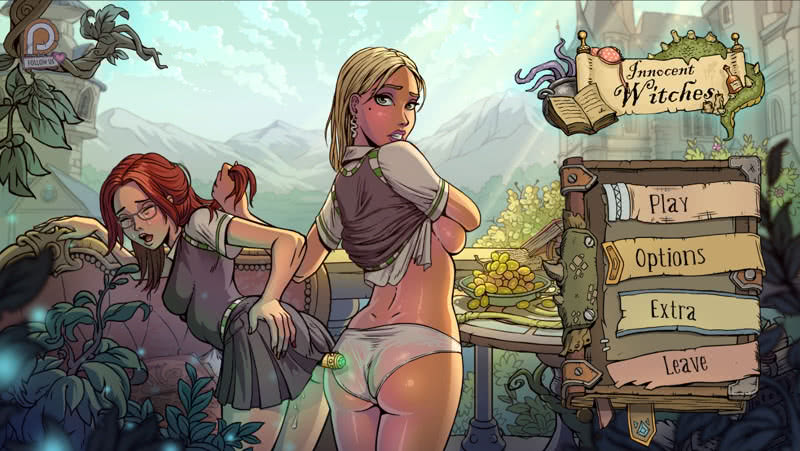 Amazing and at the same time, a strange story was told to me by an old acquaintance by correspondence. He told me of the time when he was nothing but a simple guy, yearning for a young female flesh. But due to the thunderstorm of events, in which he was cast, he found himself at a disastrous end. His birth was shrouded in mystery, and his goals were that of a simple man. His youth could be the envy of all. But to live through his destiny and bear the entirety of it, is even beyond my power. He will recite you a tale about the students who changed his life. And many women who he met, and how they have changed his fate. We are about to take an endeavor into a magical world, that has not seen a wild debauchery since the fall of the Bewitching Guild. The old magical school, that above all valued purity and chastity. And we also hear about a young doctor, who grew tired of old witches, and who dreamed of young and innocent witchesâ€¦ It is time to raise our sails! On-wards to Hogwarts!

0. Saves from 0.8.1-beta are compatible with this version1. Enhanced Live2D animation engine to support more seamless transitions between movements2. Fixed existing inconsistencies in Live2D engine to reduce flickering during scenes3. Added "Sandbox" mode to Hermione's "Book of Runes" Live2D scene (available in the memories)4. A bunch of cosmetic UI fixes and additions for different in-game mechanics5. A couple of bug fixes across the game6. Shown the new coder how to efficiently add game-breaking bugs