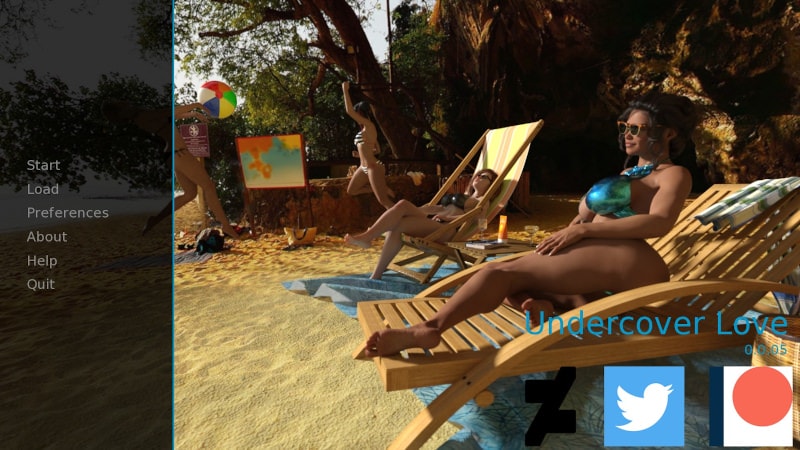 You have traveled abroad for a few years after school. You spent these years doing many things, one being an apprentice to a private investigator. You decided that you want to open your own business, so you decide to go home, only to find out that your parents won't allow you to move back in, so you decide to call up some old family friends and end up moving in with them in a new city. You'll discover that the people around you, and the world at large, is not what you thought it was. A world of magic set in a more modern setting, many mysteries to discover and unravel, and people to meet.

*Bug fixes, new links added 10/5
New PC had me down for a couple weeks. Up and running now and moving through content. Next updates should be quicker! Sasha Date scene was added in and launched in Aug on Patreon. Added next version with Kat and launching publicly.
Sasha Date added to date choices. Marked as New in menu options.
MC Gets his first job, and finds out where Kat has ran off to.

Known issues:
Fixed 10/5 and reuploaded
Some clipping in office scene after package/upload. Will fix it in a couple days after other bug reports come in.
Dialogue issues during Early Kat scenes