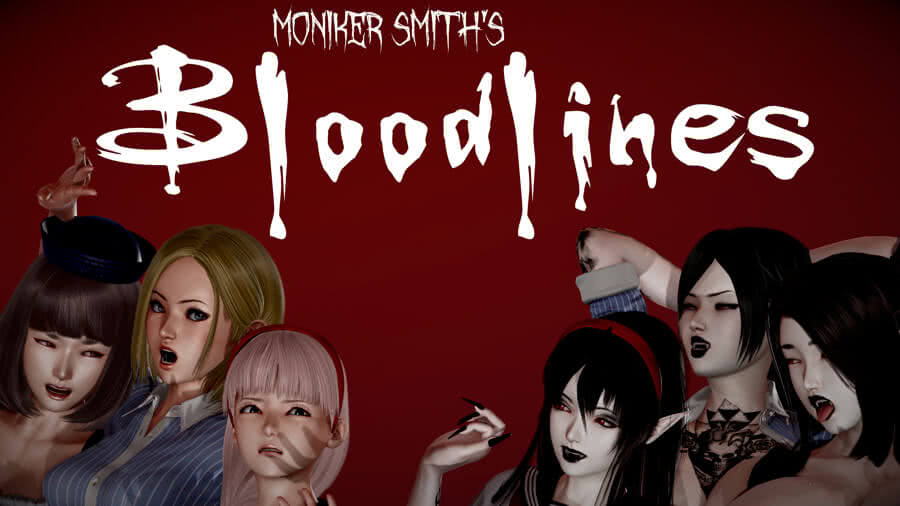 Follow branching plot lines as an ancient power awakens and vampires begin their takeover of a small town. Every time a new victim becomes a vampire, it unlocks a new branch of the story. Replay each scene to access art and story exclusive to the perspective of either victim or vampire.

-  roughly 200 new hardcore images
-  over 20 minutes of soundtrack music
-  Mia's second and third vampire transformations
-  further plot developments with "The Serpent"
-  new vampire powers
-  our first true fork in the narrative, allowing you to follow characters to different plotlines
-  a tease for our next corruption scene--decided by Corrupter and Defiler tier patrons