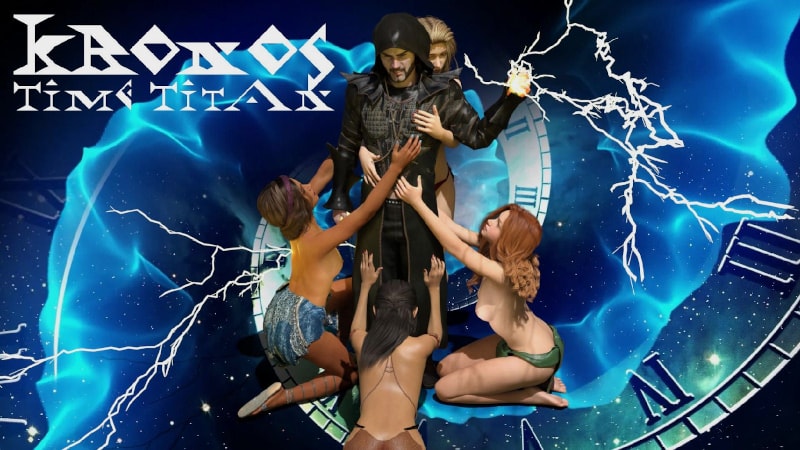 Games / 3DCG  Game developed by  •  Scarlett Young in Other engine

Copy modifications.script file into the data/runtime/script folder and overwrite.Run game and from the menu select "OPTIONS/BONUS MENU" and then "Modifications".

New Content
Some new dialogue options with a number of girls.
One secret new scene! See if you can find it!
Changed
MAJOR: Animation for heath orb removed, freeing up two pointless layers of overhead. This will make the game run better on some machines.
NPC pop-up menu modified to run more smoothly with fewer issues.
Exit button on slide-out panel removed, as it was confusing and some players were closing the game on accident when they wanted to close the menu. Game can still be exited from the main menu or by closing the game window.
Fixed
MAJOR: Powers menu on the battle map would not close properly.
Brittany's wardrobe would not load all of her default clothes properly.
Some bugs related to the pop-up NPC menu have been fixed.
Clicking on a character will sometimes not display the character name and health above the character's head the first time.
Known Issues
There may be some issues with triggering events during the quest "The Mermaid Hunter".
Pressing ESC to bring up the main menu only works once. After that, players can only bring up the main menu by using the menu button in the side panel.
Changing the display from windowed mode to fullscreen will cause any currently playing video to disappear. Changing a video scene angle will restore the video.
Completed quests do not award experience at this time. This will be added in a future update.