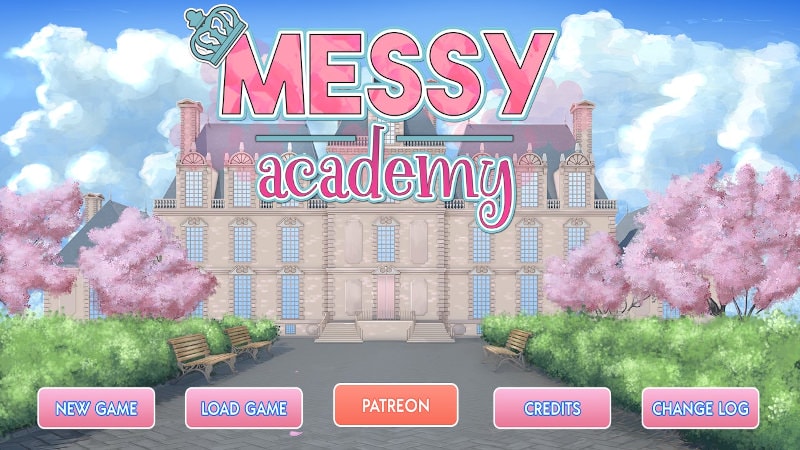 Messy Academy is an 18+ adult/porn visual novel that focuses on diapers! It's a general school life, slice of life feeling series that not only focuses on the adult related focuses. But it contains comedy, drama and romance as well! There is excellent world and character building going on in the game and on the surface. This might just look like another adult porn fetish style game, which it is.. But! It's much more than that and don't expect to jump right into having sex in this game, as it leans more on the realistic side without being too realistic either. Not to confuse this game or compare it to other diaper fetish games out there, this game does feature actual sex and acts that most games within that genre don't touch. That being said, this game doesn't have focus on adult baby or abdl aspects either though.
100% Avoidable NTR. (this means there is ntr content, you can avoid it. As in.. before anything happens a choice pops up that avoids the situation from happening in the first place or you can choose to let it play out. Either way! Choosing to avoid ntr doesn't mean you lose out on content. The base game with it's story and everything else is built up without ntr in mind firstly and so for those who hate ntr. You will be glad to know you could avoid all the ntr stuff in this game and still not be missing out on content that's meaningful to the game!)

Scat. (This doesn't mean actual scat play or anything gross in that nature. This purely involves when characters end up messing in their diaper, you will not read or see any visual of actual scat. The only thing visually that is seen is the discoloring of their diapers in cg art and sprite art, that is it! There might be moments during diaper changes, but these will warn the player before hand if you wish to have that part of a visual censored or uncensored. )

~Adjustments~
-New game now asks if you'd like to play the main story or access Miki's Dream. (At a later date with the gui overhaul, we'll have a gui button instread to access side stories.)
-Episode 3 visual for Ms. Eskin is not in game yet. (In v0.19)