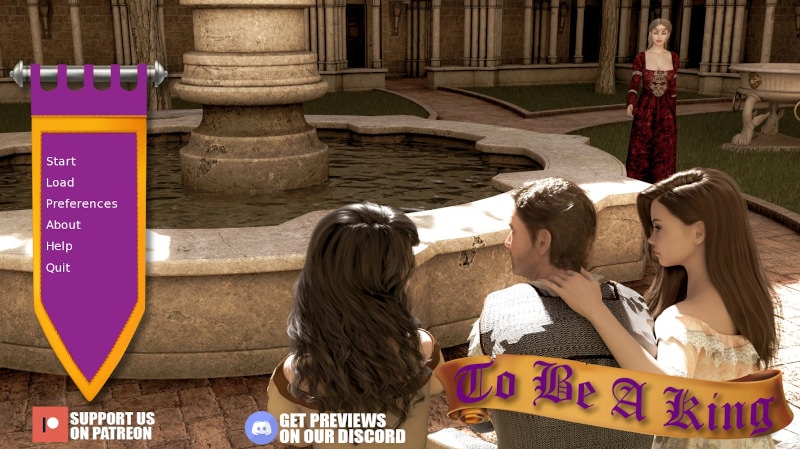 As a newly appointed royal minister, brought in after the previous minister was deposed, you take your position during a time of uncertainty. You've been loyal to the king ever since you two rose up the military ranks together. After the previous king died under mysterious circumstances, the current king took his position. You were sent to reinforce the eastern part of the kingdom, and your victories earned new territory and riches for your king, your soldiers, and yourself. Three recent assassination attempts, mercifully failed ones, have left the entire kingdom on edge. Are you entering a greater position of power during a time where your role can be solidified? Or will you be swiftly removed as the kingdom continues to unravel? Throughout your time, you'll learn more behind who really controls power in the kingdom, uncover plots against the kingdom, and have the possibility of romance (but you'll have to tread carefully as each romance can put you at risk). Your choices will determine not only your future but that of the kingdom.

The King is Back Renpy Conversion - Chapter 8 + compressed
Games / 3DCG
Information Users of Guests are not allowed to comment this publication.
Updates feed