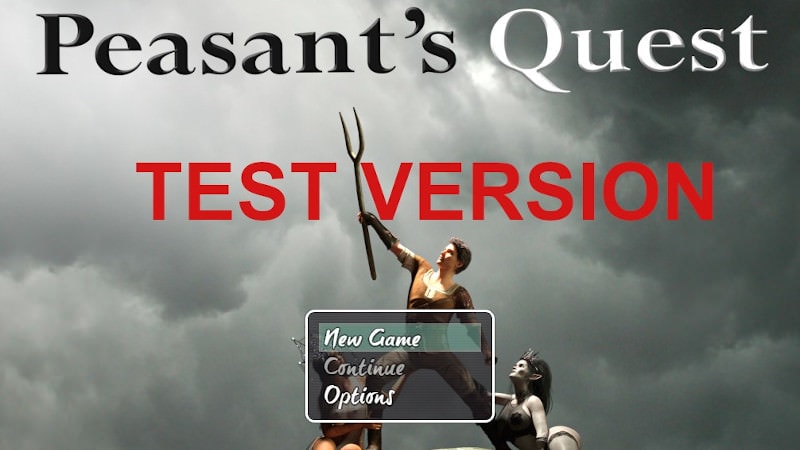 Peasant's Quest is set in a medieval fantasy world, where you play a young farm boy out to seek adventure, and perhaps meet a few hot damsels in distress along the way.