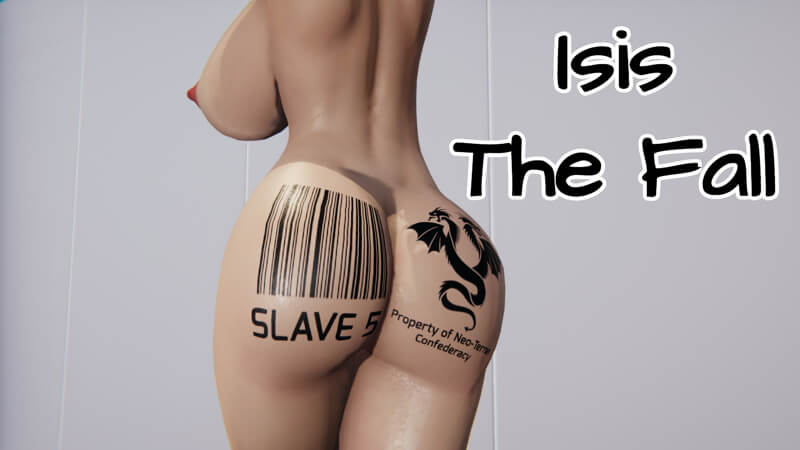 Amidst centuries-long space conflict between Alliance of Free Planets and Neo-Terran Confederacy, allied crusier FSS "Isis" is sent on a mission that could turn the tides of war. However, among it's crew, there's one officer that wants to pursue his own devious plan... Isis: The Fall is a visual novel in which you follow one man's quest for revenge. Seven powerful female crew members of "Isis" are ripe for conquest; can you bring them to fall and save your homeland from another defeat?

Intruder on the Bridge - Version 0.8.0
Games / 3DCG
Information Users of Guests are not allowed to comment this publication.
Updates feed