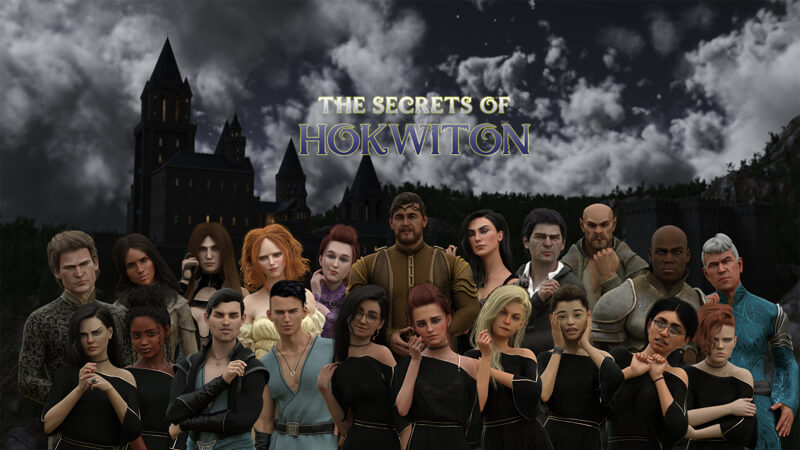 In The Secret of Hokwiton, you accompany our main character named Harmony on her adventure, attending her first year in the magical school, Hokwiton. As if diving into a new world full of magic wasn't enough, many secrets are waiting to be discovered. On your adventure, you will meet many interesting characters and magical creatures and make new friends along the way.

Increased writing speed of text slightly.
Lower volume of voice sound effects.
Brewing potions had some unclear instructions, should be now more clear.
Fixed wrong class and character names.
You can now hide the Dialog Box by pressing the left shift key.
Placed some map icons more to the middle since they were not visible with a 16:10 aspect ratio.
The game window is now easily resizable.
Adjusted dialogs where text had been cut off and fixed some spelling errors.

Related Games / 3DCG
Related to The Secret of Hokwiton - Version 0.1.1a

Lab of Secrets - Version 2
Games / 3DCG
Information Users of Guests are not allowed to comment this publication.
Updates feed