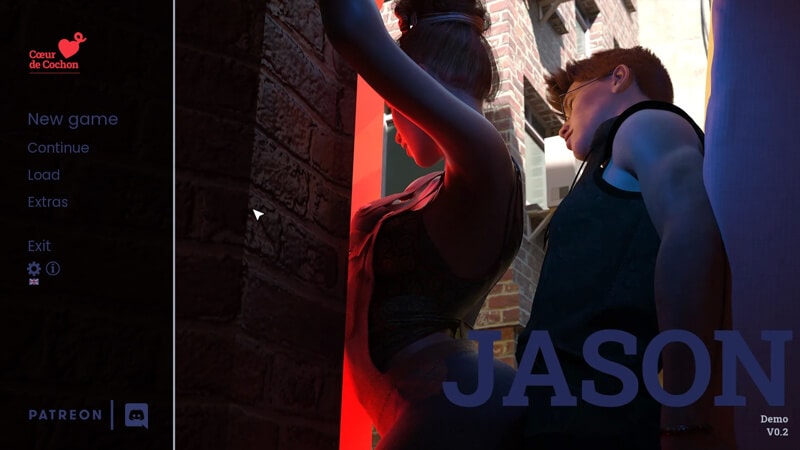 In this adventure, you play the role of Jason, a 25-year-old who, surrounded by his band of friends, will be propelled into a story full of twists. The story begins in the summer of 2021 a summer like the previous one or the Covid19 is not present. You don’t have to worry about that virus shit, do you? It is an important moment for Jason, he moves into his first apartment and starts his working life as a computer technician in a small newspaper of the city, the "Daily Gazette". Everything is going as he planned, he knows he can count on his friends and his move is going smoothly. Besides, it is the time of the revelations, his childhood friend is more and more agreeable towards him and it seems that he does not leave indifferent the women who gravitate around him. Why is there such a sudden attraction to women? I’m not telling you any more not to spoil yourself, but believe me, I think you’d like to be in his shoes.