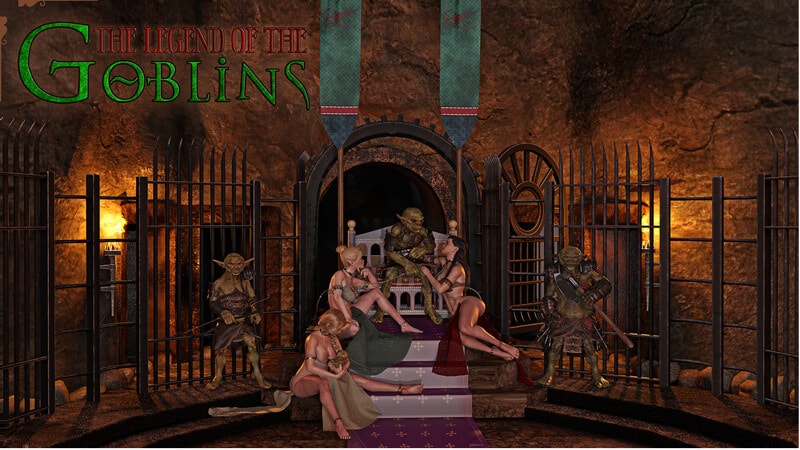 The Legend of the Goblins - Version 0.23

This game is about some GOBLINS who have lost a battle and had to flee empty handed. Deserted and alone, they have to build themselves a colony from ground zero. During their journey they will capture many women, corrupt them, have sexual fun with them and of course breed them.

Pregnancy and corruption and submission will play a huge part in this game. Slowly their clan size will increase as time passes by. And once again the Goblins will rise to power.

Related Games / 3DCG
Related to The Legend of the Goblins - Version 0.23

Take Your Time - Version 0.0.8c
Games / 2DCG
Information Users of Guests are not allowed to comment this publication.
Updates feed