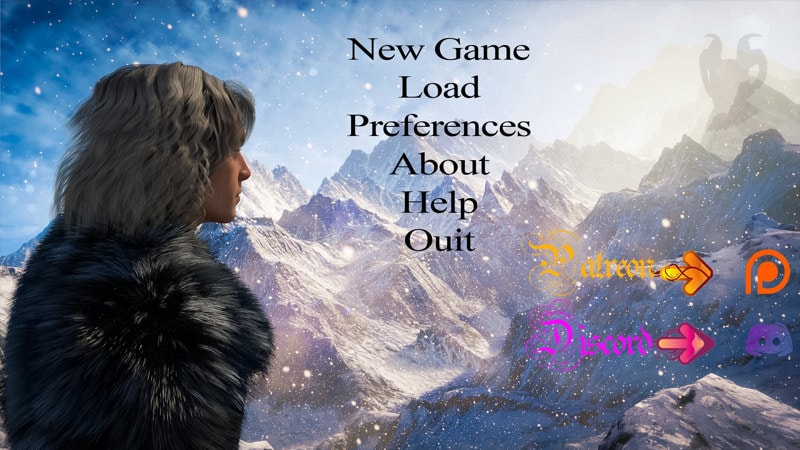 You play as Jack. Jack lived like a regular guy in a fantasy world. He has a family - a mother and 2 sisters. In the forest village, Jack meets Anna. They very quickly fall in love with each other. A bard marries them and the young couple prepare to move to the capital of the kingdom to fulfill their dreams... But their plans crumble like a house of cards because of a prince who has arrived in the village returning from his journey through his father's kingdom. In the end, Jack's target is the prince. After all the prince has done, Jack must kill him. Will Jack be able to get to the prince and kill him? What kind of power must he gain to defy the entire kingdom of men? Jack will have to make many friends from different races, solve the mystery of his family... And in the end acquire a power that all mortals would envy... Or... To die in pursuit of vengeance.

The Promise - Version 0.81
Games / 3DCG
Information Users of Guests are not allowed to comment this publication.
Updates feed