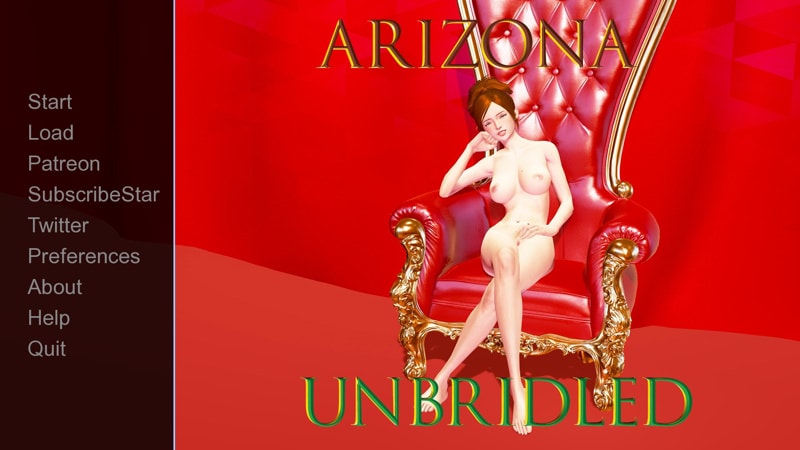 Visual novel based in part on the real life experiences of its creator and her aquaintances. It's a coming-of-age story for a girl who's significantly behind the development of her peers. "Ari" is a high school senior who's led a very sheltered life, and is therefore quite naïve in regard to the 'real world'. Because the city in which they live is rife with sexual predators, deviants, and perverts, Arizona's mother attempted to dissuade the young girl from exploring her emerging sexuality. This had the desired effect, for a number of years. That's all about to change...

High School Of Succubus - Version 1.66
Games / 2DCG
Information Users of Guests are not allowed to comment this publication.
Updates feed