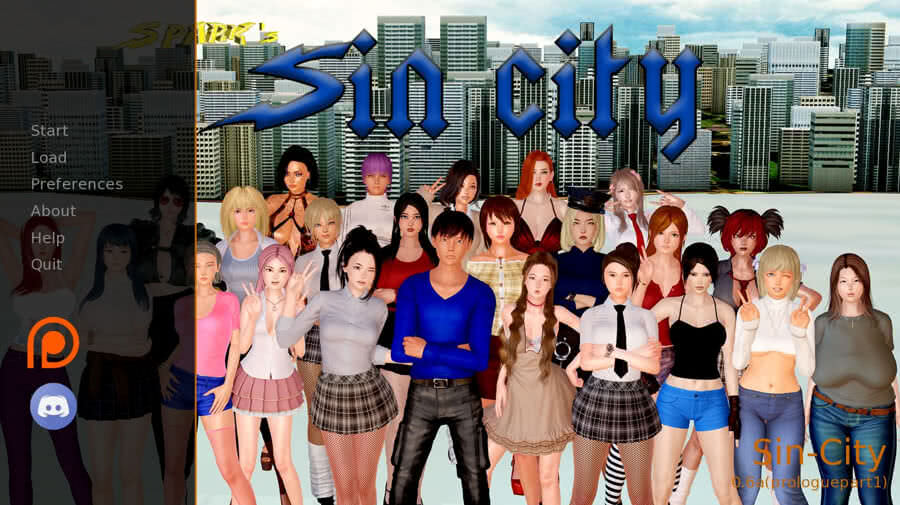 This visual novel is based on a boy who shifts to a new city where his father went missing 3 years ago. This city, which is actually named as 'Sunburn City' have something unusual going on. The city and the people there themselves are having problems which main character don't even thought of...Would the main character, able to find his father???