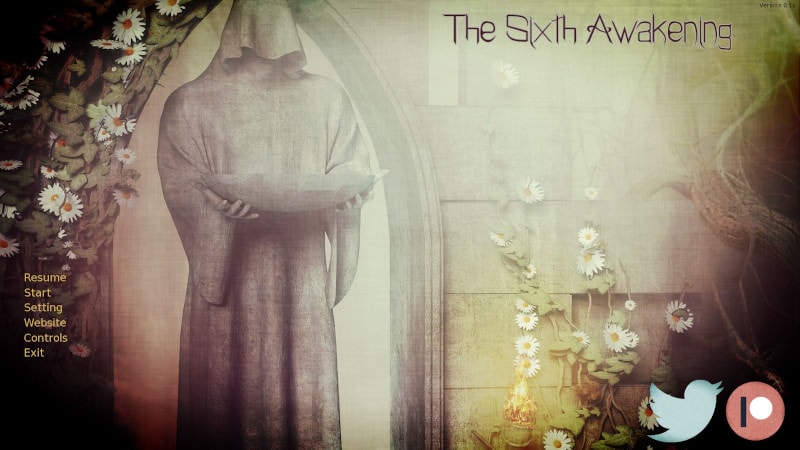 Pick up the sword, bow or magic and fight or seduce your way to victory. The Awakenings are a well-known and unfortunate truth to the people of Cortiana and the surrounding kingdoms. The devastation these recurring historical events caused have been felt for centuries now, the lands that the Awakenings occur on never truly recovering before the next one starts. But they are now a thing of the past. There have been nearly 250 gloriously peaceful years since Irain, hero of the fifth and final Awakening, ended the evil for good. The cycle of heroes rising up to stop an Awakening only for them to mysteriously come back to life to lead the next Awakening themselves had been broken. Or at least that was what was once thought. Rumours from the west suggest that Irain, still celebrated as the heroic figure of legend that stopped the Awakenings for good, has been spotted once more. And so the broken cycle continues. You, chosen by either dumb luck or divine fate, must lead the charge if a new Awakening is truly coming. Answers must be found. Answers to questions that are best left forgotten. Are the Awakenings the Designer's will and his way to fulfill his promise of wiping out all life so he can start anew with his creation, as some have started to believe? And is there truly no way to prevent the hero of each Awakening - including yourself - from one day returning at the head of what they once swore to stop?