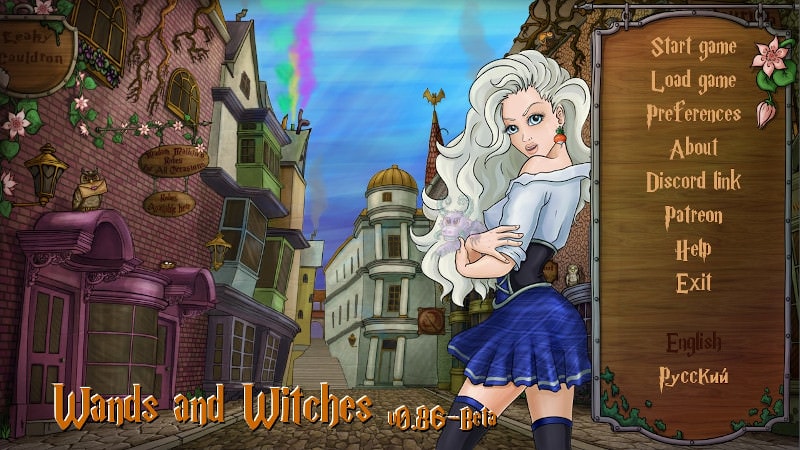 When you turned 18, you received a letter with an invitation to the Hogwarts University of Witchcraft and Wizardry. Because magic is not for children!

In addition, we have made some changes to the game balance. Some "tough" characters now have reduced skills and abilities requirements during their quests.

Also, according to your numerous requests, we have removed the restrictions on playing time in this version. However, if you play beyond a certain point, the game will warn you that further saves may not be suitable for the finals.

We have redesigned the reward in some quests, and they give a constant increase in your character's abilities now. In fact, you can get +1 to each ability during the game.