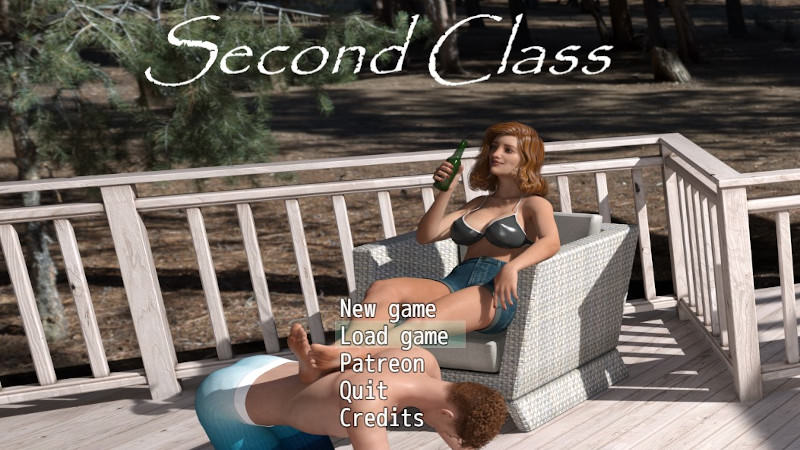 The game is set in a matriarchy, where women posses magical powers and rule over men. the game centers around a young man, the two women he shares his house with, and his journey to accept his place in this world.

The mechanics of the game are going to center around the clothing in the game. You will be able to pick what your character wears at all times, and the events and characters in the world will react to what you are wearing. There isn't as much of this as i would like in the first build. but that is mostly due to the slow introduction of clothing, and should improve with each build.

Added day 6 to the gentle route.Added Sarah's trip to day 6Expanded the cruise with Iris and your mistress

Coming of Age - Version 2.4
Games / 3DCG
Information Users of Guests are not allowed to comment this publication.
Updates feed