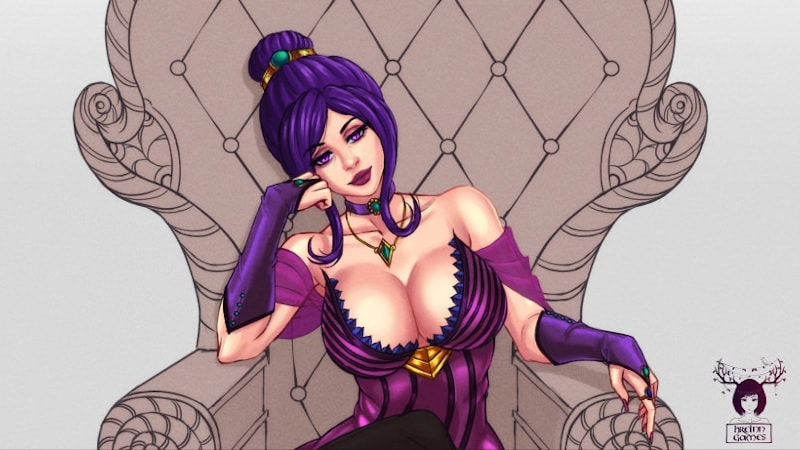 After centuries of struggle between races, humans have established the fearsome Kingdom of Lundar. Fueled by ambition and hunger for glory, the human forces are on the verge of completely annihilating all territories controlled by creatures that have not become vassals. The last hope of fighting off the human armies, a vast monster horde, has been defeated, leaving Lundar as the master of all. Their outside enemies defeated, the noble families and military factions of Lundar have quickly turned on each other in an internal struggle for power. In this vicious conflict, not even religious or family bonds will be spared.