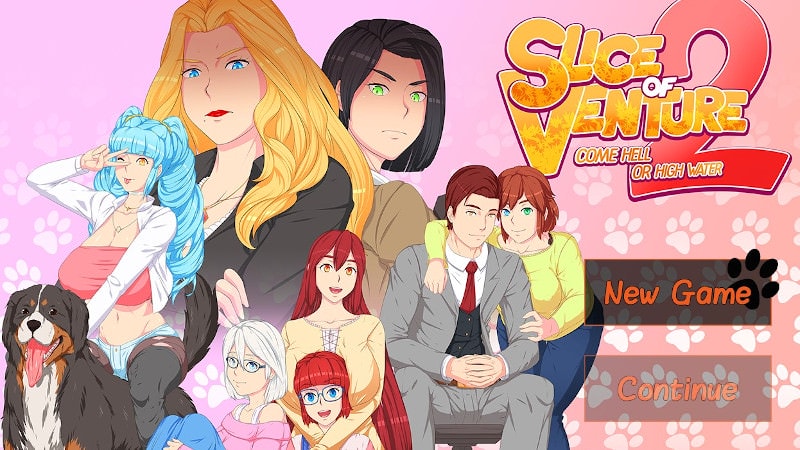 Can Yuki and Ayame help Eri's distress while trying to keep their family united? Yuki and Ayame are back from Marakoma with Reiko. After finally managing to help her with her own parents they still have to face their biggest challenge. Atsushi, Yuki and Ayame's father, is totally unaware of all the things Reiko did when she was young and he doesn't know all the naughty stuff the members of her family are up to. This time, it's all or nothing. The girls will have to use all the aces they have up their sleeves to make sure things end the right way. It's about their own father after all. And as if things weren't hard enough, Eri, the porn star born in Marakoma will also need their help: someone wants her career to be over and due to the circumstances, the sisters are the only ones who can help her.

Gameplay updates:
- Some of the blowjob/handjob scenes have been rewritten either a bit to fit the new revamped pictures.