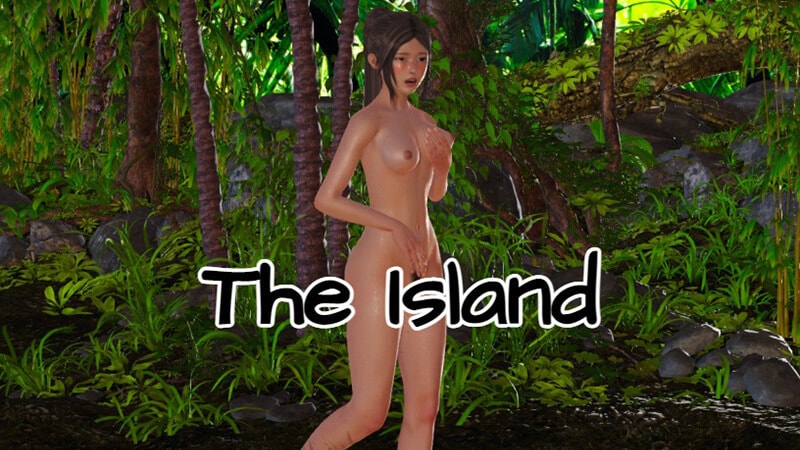 The Island, depicts the adventure of Olivia, a young woman who ends up castaway with her friends on a strange and mysterious deserted island. Subjected to a supernatural force that alters sanity, the group is slowly regressing into madness, toward a primitive animalistic state. Will Olivia and her friends manage to escape the Island and uncover the shroud of mysteries around it?The Island is an adult 2D "Old School" RPG-inspired game with a survival, crafting, investigation and stealth mechanism, including many CG cutscenes and multiple ending scenarios.

NEW FEATURES :- SAVITRI Side Story which include more than 115 new CG!- Complete the "First Contact" quest- Integration of the first part of assets and scripts for the upcoming Camp management mini-game- Replaced the "Skip/Hide" function with a keybind. Now to hide the text, use the CONTROL key- Visible pregnancy sprites for Olivia- When Olivia reaches her 3rd stage of pregnancy, she's slower and can't run as long as usual.- Added a new quick start option : After The Pheromone Cave- Added two new QTE mini-games to some events for more diversityBUGS FIX AND TWEAKS :- Excluding the gathering resource event from the Pheromone Cave and for the whole Savitri Quest- Fixed the dark cave for preventing Olivia from speaking while entering it as another character- Fixed the "Add Days" to pregnancy cheat. Now it add days as supposed- Fixed the resources bug in the new Beach Area during Savitri Quest- Modified a lot of Cassie behavior on the Abandonned Camp Map. She shouldnt be appearing anymore ifshe's at the Cliffside Camp now.- Fixed a few bugs with the pile of leaves bedroll. Now using this item will consume it- Fixed bugs related to the new quick start option- Modified the Turning Feral ending scene and dialogues. Removed the cannibals (for now)- Slightly raised the percentage chance of getting a random event while gathering- Revamped the 2 firsts feral encounter a bit to add more diversity to the game- Added a fail over routine to check if the permanent buff provided by quest don't fadeout after a while- Fixed various minor bugs

The Castaway Story - Version 0.7 + compressed
Games / 3DCG
Information Users of Guests are not allowed to comment this publication.
Updates feed