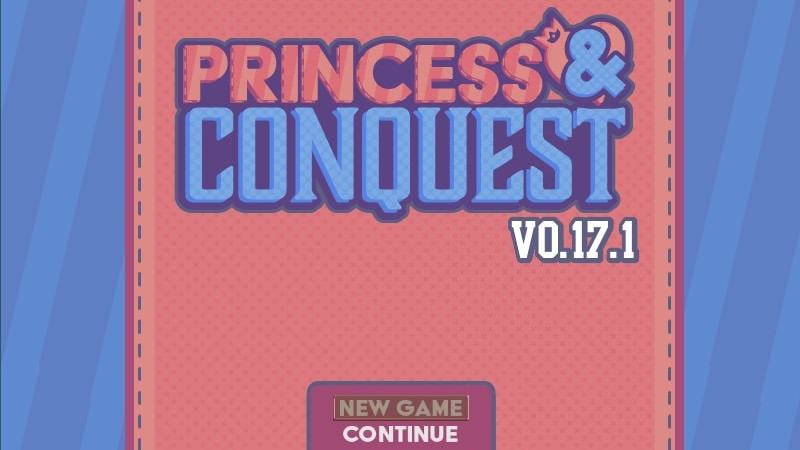 Princess & Conquest is a hybrid RPG game where you, the Knight, will have to decide the fortunes of a Kingdom, plunged into chaos after a certain "incident"! The sudden disappearance of a powerful dragon is the spring for a series of events that have brought chaos to the Kingdom!

Fixed Bird Progeny not being allowed to be random Harlots inside the Stone KnifeFixed Bird Princess bugs in Stone Knife eventsFixed Princesses disappearing if redeemed from the Stone Knife and sent to Faun's Tavern instead of the Player's partyFixed some of Sata dialogues inside Little Mice Inn leaving her portrait stuck on screenFixed eggs hatching possibly displaying the wrong party member on screenFina is not meant to be battlefucked, fixed the times it used to happenFixed DLC outfits and most of the recent ones not carrying over after using the MYSTERY BOXFixed the game being possibly saved when a location CG is showing