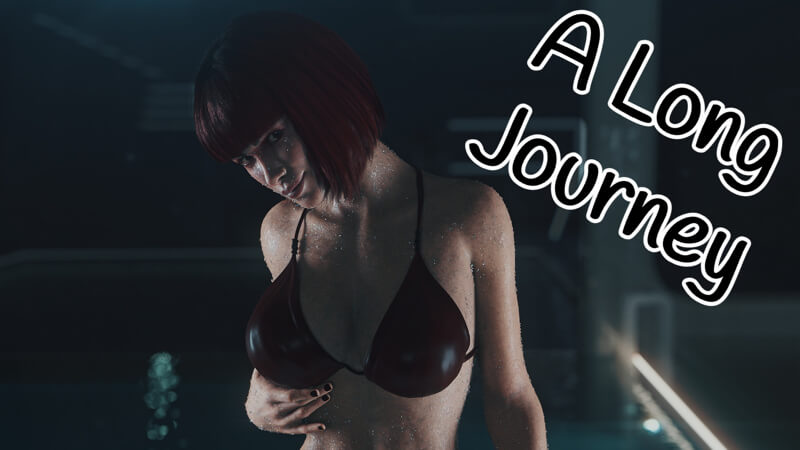 It is 2048. Life on Earth for humankind continues on a downward spiral. The people live in dangerous, cramped megacities as the environment degrades around them. Backed by government forces, the giant Hawkink Tech corporation has completed the first colony ships and launched them towards distant habitable planets.MC is a bright young software engineer who has chosen to risk his life as a colonist in order to escape the dying earth and follow his dream of building a new society. But something goes wrong, and he wakes from cryo-sleep too early, finding himself alone on the giant empty ship as it hurtles through the void.Soon he learns he is not the only one awake when he meets another person, a beautiful young woman with flaming red hair. She is angry and damaged from already spending many months awake and alone. Can they work together to find a way out of their trap? Or is there more to the situation it first appears...