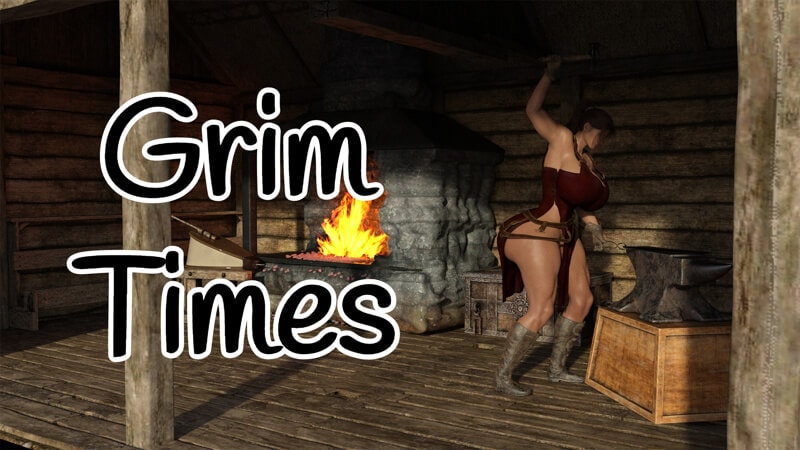 The story will take us on a tale about how two brave girls met each other, impregnated a priest, fucked Centaurs a dozen times, killed a rogue gang in just two minutes, raped a guy's throat because he was annoying, tried to save a helpless maid from getting raped, but then decided to let themselves get raped as well, shown themselves to be exemplars of topographic cretinism...

1. Prices for work have been raised2. Added a cheese - food for restoring stamina3. Quest system added4. The buttons for moving around locations moved to where you go.5. You can watch the list of quests and read descriptions of it with tips.6. A few jobs were deleted, due to uselessness and for less grinding and more focusing on storytelling.7. Added a mining system with sword crafting.8. Cheese girl does not want to have sex with you.9. Fast travel 0_o ???10. Alchemy added with a guide in-game (that mini-game is more complicated than a whole game, lol)//in advanced alchemy you can brew only one potion for now (normal poison + strong health)11. Inventory sorted12. Now, third level alchemy can give you a random quantity of items from the forest (2-5)13. Music added14. Horny level raising a twice slowly.15. Also, now you can break the stamina system, not only with cheese but with energy potions too.16. Try to sleep until Wednesday17. Quest with Goblins18. +2 pictures in sex with Inga19. New companion added20. Two animations with a new companion