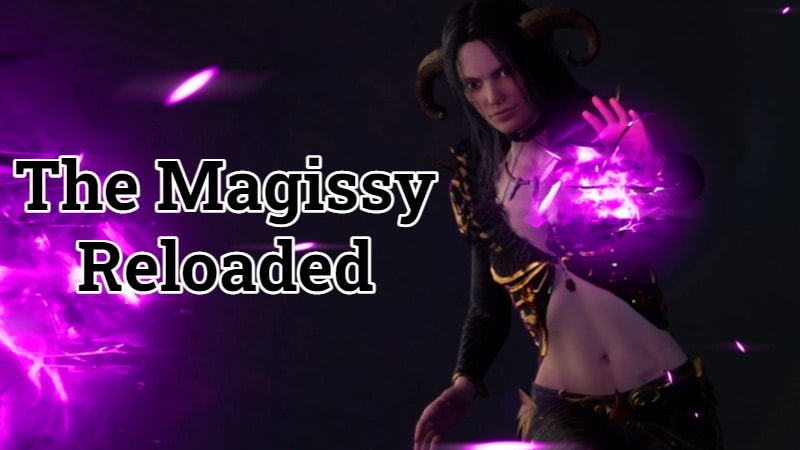 The action takes place in a fictional world. And there you will be able to take some exotic or fantasy companions with you. It’s all up to you, so do everything you want in this exciting adult RPG. You will have an opportunity to become a charismatic adventurer who pays attention both to girls and to adventuring. Moreover, you will decide what to do with another defeated witch or a caught thief. The search for the mysterious crystal brings you to the picturesque island of Albae, floating in the clouds. This dangerous island is inhabited by various magical creatures. You will have to seduce the blacksmith's daughter with your exploits. And also defeat the insidious necromancer witch, who hides behind a magical barrier.

v0.2.1b:
⁃ Added 2 sex cinematics for female protagonist & Viola
- Added hint for skipping phrases in dialogs
- Added button to the steam page inside of main menu and pause menu
⁃ Added merchant in the village
- Fixed wolfs rotation
- Fixed minor bugs in dialogues
- Stamina is now spent during a damage blocking stance
- Stamina is now spent 4 times more while running
- Enemies are rebalanced and more dangerous than before