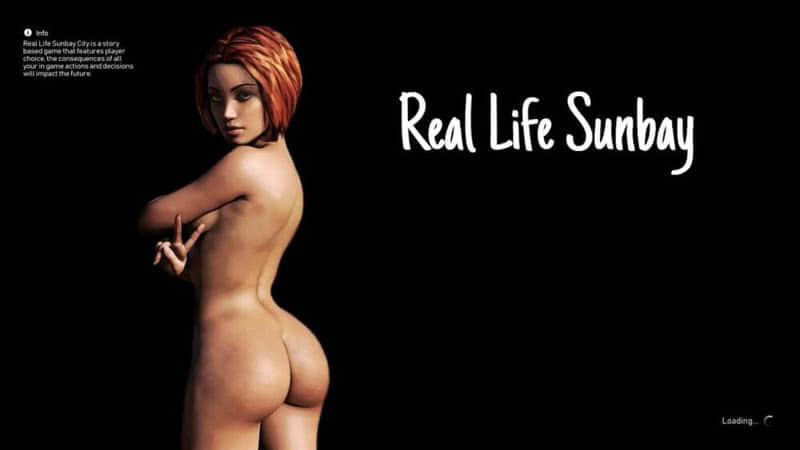 After a successful heist, James and his gang leaves the city. His sister staying there but every week she sends him a postcard. This means that everything is fine. Many years go by. One day the postcard has not arrived. James knew. Something gone wrong. He's coming back to find out what happened.

[added] 24 animation improved and added 14 new animation
[added] character rig updated for better and more natural deformations in animation
[added] new character - Bull
[added] footsteps sound (8 different surfaces) both for interior and updated world (also one of the patrons asked me to add barefoot sound, now I added such a feature into game code - it will be available in the updated city when you take off your shoes).
[added] new door interaction system (also will be used later everywhere)
[added] interactive trainer selection menu
[added] training system updated and improved
[added] other minor improvements

Too Much Light - Version 0.4b Preview
Games / 3D Games