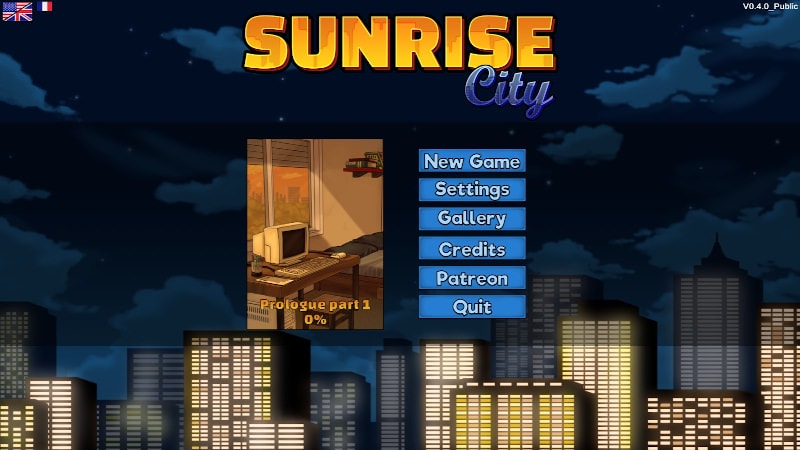 It's the holidays and you work in a small store to save for your studies at the prestigious Onyx Academy. Not knowing it, you will meet someone who will change your life and the fate of the great but corrupt Sunrise City... The story, which is currently in the 4th chapter of the prologue, takes place during the holidays of the hero who will have to investigate a strange group working in the shadows.