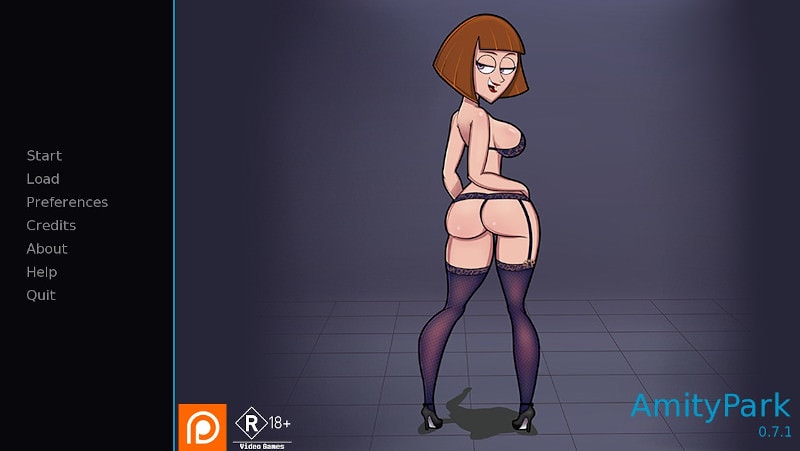 Amity Park is a Dating Sim/Visual Novel game based on the notable Nickelodeon television show, Danny Phantom. The game is a bit of a retelling of the show, most notably with the introduction of explicit adult themes and suggestive content. You play as Danny Fenton, a boy who has accidentally been gifted amazing ghost powers due to his father's incredible ghost dimensional gateway. He must now use his powers to defend his town from other rampant ghosts, save the girl next door, and still turn in his homework on time. With plenty of ghosts to meet, with just as many cute girls to explore, Amity Park invites you to Go Ghost. Amity Park is made in Ren'Py, and uses 2D character portraits and 3D background models, all made by hand.