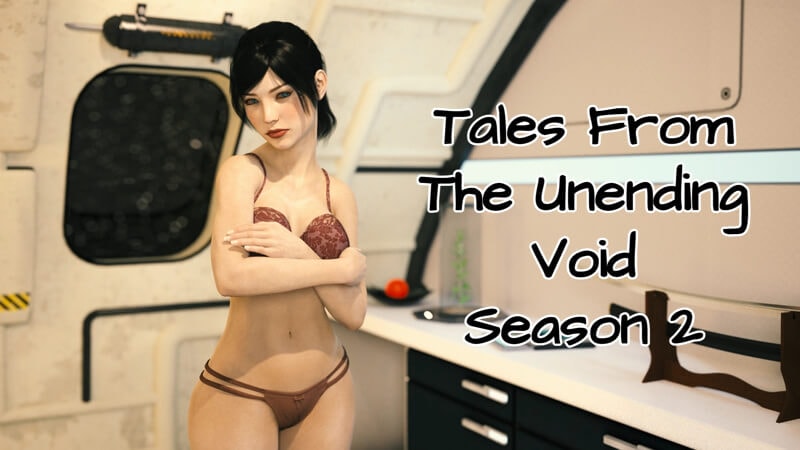 The story starts inside the Sovereignty, a large part of space ruled by humans. It’s a militaristic society and the populace doesn’t have much love for aliens. We meet the protagonist Camran on the TGN Ypotryll ready for his first training mission on a drab moon in the Beta Centauri system. By sheer luck (and a little computer hacking) his team for the mission ended up consisting of his close friends at the Terran Naval Academy. What’s supposed to be a routine mission quickly ends up being a complete disaster…