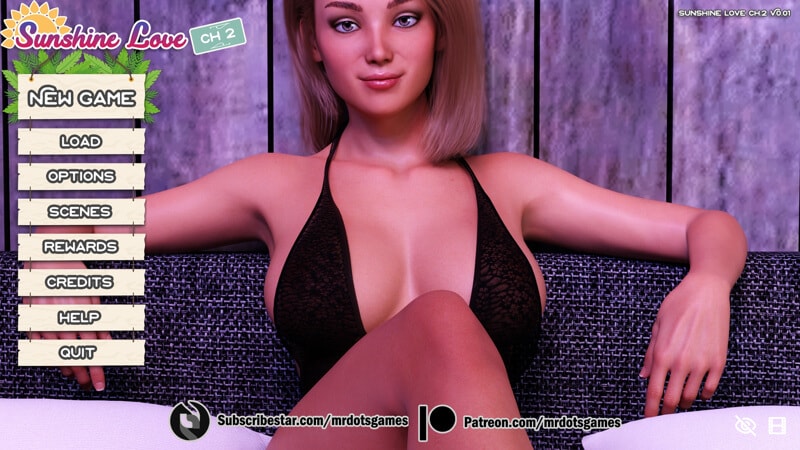 You are an aspiring junior associate at a prestigious law firm, with hopes of one day becoming a trial lawyer, just like your current girlfriend of five years, Nicole. But that dream has been put on hold the moment your sister calls you out of the blue, needing you to help her save her struggling hotel business and offering you a job down at Sunshine Bay during the summer. You have not seen her in nearly nine years. You two will be spending a lot of time together, however, there will be other decisions, opportunities, friendships and relationships for you to consider during your time in Sunshine Bay. But you also must not forget your loving and devoted partner Nicole, who is counting on you to make some money to pay off the mortgage for your apartment, and to come home to her once the summer has concluded! During the story, you will have to make some decisions between two or more options, that will negatively or positively affect the outcome of your relationships with other people and the main story as well. There will be a number of secondary characters and you'll be able to start a romantic relationship with them, if you dare! Welcome to Sunshine Bay, where you might find true love where you least expect it…!

With Rain Comes the Flood - Version 0.8.5
Games / 3DCG
Information Users of Guests are not allowed to comment this publication.
Updates feed