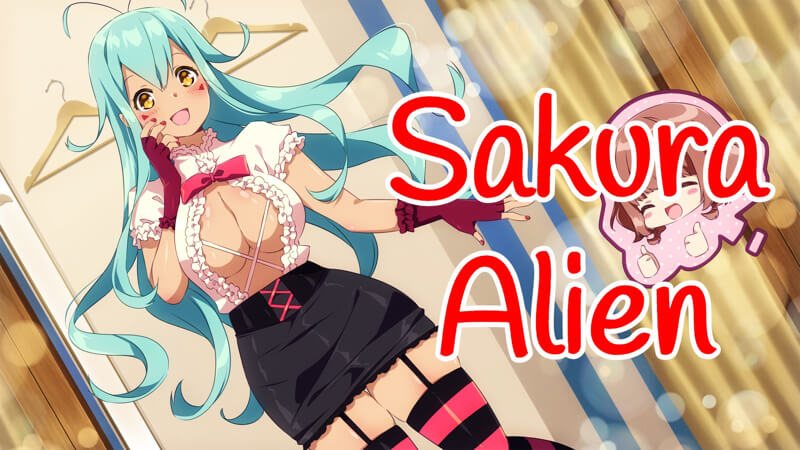 Takagi Haru is a normal university student, with a somewhat abnormal passion for the stars. A member of his university's astronomy club, alongside his friendly upper-classman, Hiyori, Haru was content to watch the stars from afar... That is, until one night, when a strange girl in a skintight bodysuit lands on top of him. This girl claims to be an alien princess called Ena, on the run from her home planet, Corval, owing to the strict expectations placed upon her by her royal parents. Ena, a huge fan of Earth, and of earthling culture in general, is over the moon when she meets Haru. She's convinced that their abrupt meeting was written in the stars, and claims herself as Haru's future bride. Ena's determined to make Haru fall in love with her, so she can marry him and live out the rest of her days on Earth - but Hiyori has feelings for Haru, too, and she also ends up confessing to him. What will Haru do, now he has two pretty girls vying for his attention, and a fugitive alien princess living in his apartment? He doesn't know, but one thing is certain: his life will never be the same again!

Red Sakura Mansion - Version 0.8b
Games / 3DCG
Information Users of Guests are not allowed to comment this publication.
Updates feed