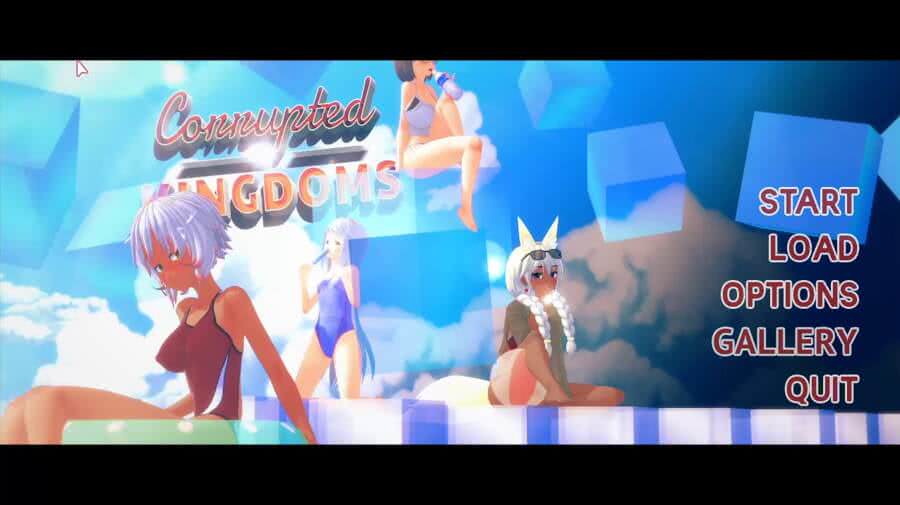 You are the hero - or possibly villain - of this tale, originally on a journey to discover why your family was driven out of your home town, but quickly thrust into events beyond anything you could ever have imagined. As tensions rise between the humans and the mythical creatures that lurk just outside of sight, will you stand as a beacon of hope... or use your newfound power to bring the world under your control?

Marina: You can now purchase the Marina (talk to Madison)!Marina: You can now upgrade the Marina (Underwater tunnel)!Marina & Lake: You can travel between the two now, with the Marina upgrade and Endless Air Power!Company: You can now purchase the Company (talk to Sally)!Artifact: Added a few more dialogue lines to Artifact in case you visit her before unlocking the NexusMisc: Added a "Hmm... maybe not" option to West Hallway sleep invites to match the East HallwayBug: MC was calling Laura by the wrong name. Which is just... I mean... ouchBug: Hana's music was glitching out during the sleepover. Maybe it was trying to change to Ard's music!?Bug: Renée's sleepover option wouldn't appear if Julie was in the house. Jealous girlBug: First Artifact meeting could throw you into the Nexus before you unlocked it. Fixed!Bug: You can no longer humiliate Luna while she's heavily pregnant. You monstersBug: Fixed a slight graphical error in one of Lily's scenesBug: Hidden Voices wasn't working correctly in a lot of scenes, and now it is!Bug: Qarinah's naughty stats weren't updating for certain Aspects. Now they are!Bug: One of Qarinah's scenes would flash the wrong image. Subliminal programming!?Bug: Annie's makeout stat wasn't increasing when you kissed her. Now she notes it down properly!Bug: The prophesied Typo Hero has arisen to vanquish the Dread King Arc. Will my minions be able to defeat him!?