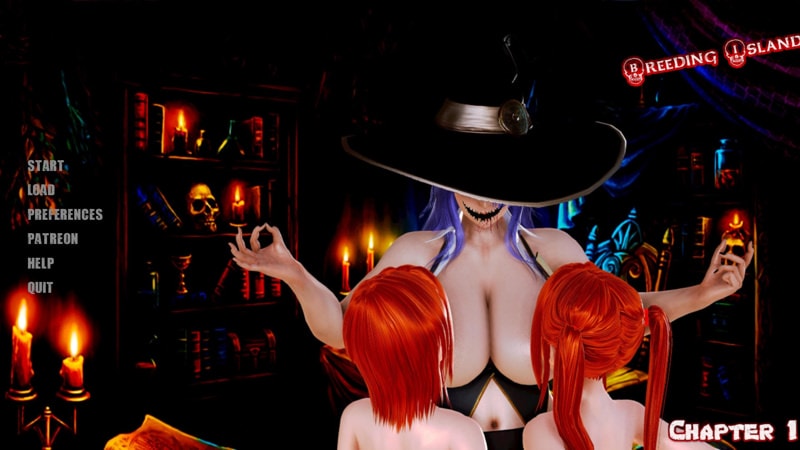 The 3rd part of the Breeding Island series is now live! adventure back into the island and try to bring back the creatures you once loved back to normal! Capture and breed with as many of them as you can while you raise a family inside your own personal barn with every single one of them, but be wary! some of them might not be so used to having fleshy humans around...