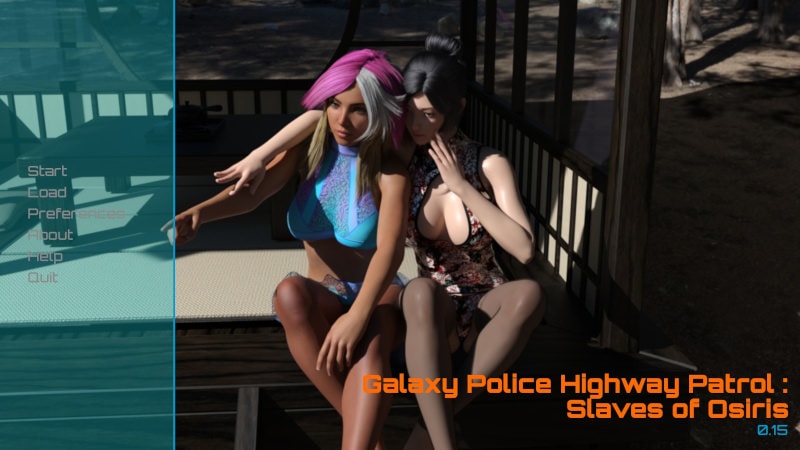 In the distant future, humanity has conquered the stars and settled throughout the galaxy under the leadership of the Emperor, a man who rules humanity from his palace on the moon. In this universe, a show is broadcast and no one, including the Emperor according to the rumors, misses for nothing in the world: In Bed with Miranda Khane.