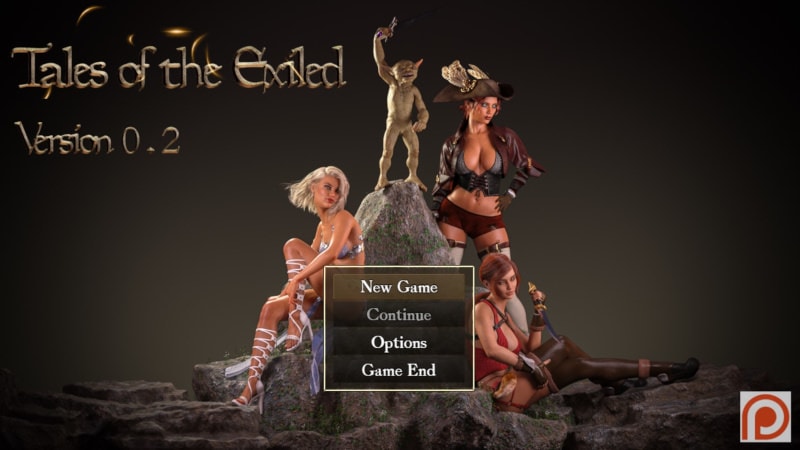 Tales of the Exiled is a goblin-themed fantasy adult RPG that takes inspiration from the story and settings of old school CRPGs such as Baldur's Gate. The game takes place in the fictional realm of the Last Continent, a remnant of the Great War that occurred over two centuries ago. Inhabited by all manners of demonic creatures, supernatural beings, and hot girls, the magical world is filled with diverse environments for the player to explore. You play as Luga, a young goblin who has been exiled from his village in search of the illusive Alchemist's Stone, a legendary magical artifact that is said to grant to wielder unlimited power. Throughout his adventure, he will meet new friends, defeat sinister villains, and discover the true history of his heritage...

Related Games / 3DCG
Related to Tales of the Exiled - Version 0.27