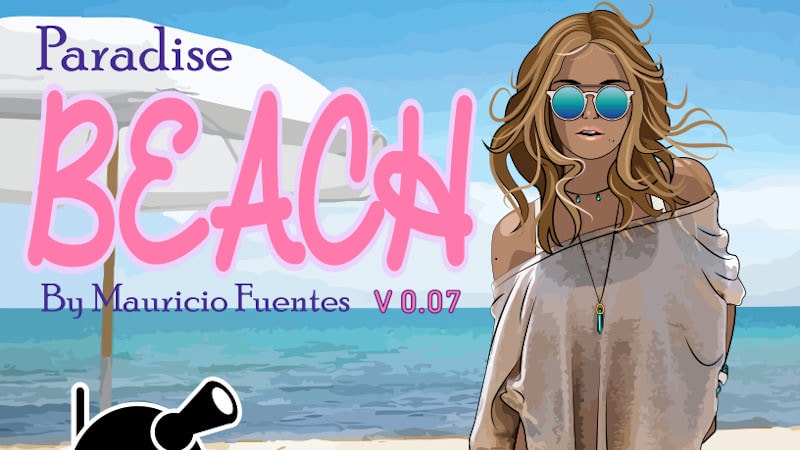 I'm creating a RPG MAKER game called Paradise Island, using vector image draws, in which you play as a young man, who during his adolescence had training in fighting, weapons, diving and survival tactics. During this time, you have lived with your father in your grandfather's mansion. But after the death of your father on a fishing trip, your grandfather reveals the true reason for your training, and where his fortune comes from. You do not take this news very well, and you decide to leave that life and your grandfather, earn your life honestly as a fisher, and lead a quiet life, or at least that is your intention. In this set of islands there are many things you can do, have fun and go out with girls, different part-time jobs. Did I mention that there are many beautiful girls? I hope you enjoy this game, as much as I do making it.

v0.2.2 BugFixThis update has all the bugs reported so far fixed, but also has a little more content.v0.2-The continuation of the story on the deserted island.-The first night on the abandoned island has a little new content, with Jacky.-I finally replaced the horrible placeholder with the jumping dolphins.The following, is inaccessible if you are already on the abandoned island. (Yes I know, sorry)-The night at the disco with Lili has a considerable change in the dialogue and I added one more frame of Lili dancing.-New Pac-Boy game, you will be able to make good money from the beginning of the game,if you are good at Pac-Man of course.-A romantic date with Sarah.(scene that prevented me from releasing the update before christmas)-Several improved character arts, Jacqueline, Big Mama, Claudia, some of Emma.-New dice game with Kiki.-Strange pipes have appeared on the islands.-New arts for the twin sisters.-Many dialogues have been improved.-I improved some house interiors and the hospital.-The Christmas and Halloween events have had improvements.(One of the endings of Halloween, and the progress of the Christmas story).-You can now replay sex scenes you have already unlocked from your computer.