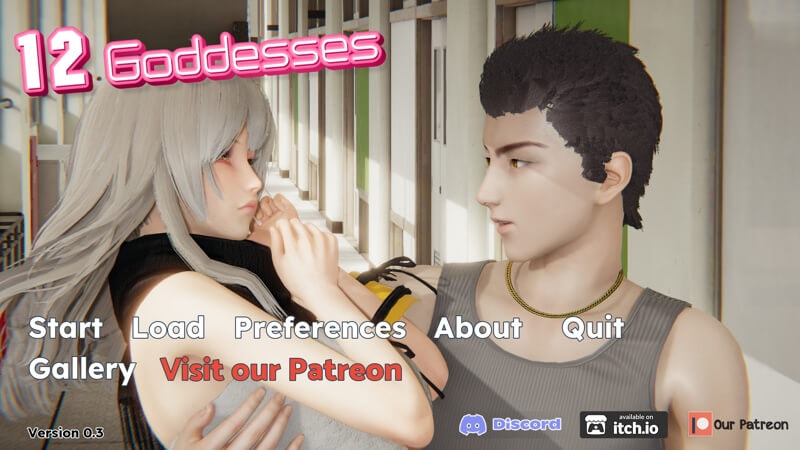 A 69-year-old man, put on headphones and hid in his house to watch JAV as usual. BOOM! A plane crashed into the old man's house. He died immediately. Our hero old soul flew through time and space. When he opened his eyes, he found himself lying under a cliff, in the body of a weak and small teenager. He has transmigrated into another world!

Content- A short and sweet interlude after the end of arc 1 with two voiced xx scenes (Ya, the scenes are voiced)- Start of the next act: Four Academies Competition. Meet your new rivals and ... maybe new LI too.- The first time you met Natalie and her first xx scenes is now voiced too (We will add more voice acting in later versions if we can get more support )- A semi-free-roam section to spice up the gameplay (as an experiment too)- More battles are incoming, so we add a new battle minigame. Hope it will be challenging for youOthers- Fixes from v0.5.1